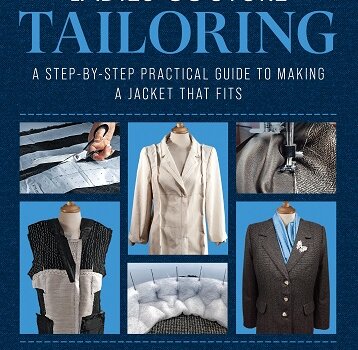 When I was around 4 or 5 years old my mum taught me to read. Ever since then I have been fascinated by books. My ambition was to at some point write my own. I’ve started several books but never got much further than a few thousand words.

Imagine my excitement, in September 2019,  when out of the blue I was contacted by a company called  Crowood press by email asking if I would be interested in writing a book on tailoring. After a split second I wrote back saying yes. They had seen my website and decided to contact me to see if I was interested.

About a week later I got an email to say that they wanted to go ahead with the book. I was teaching a class at the time the email came in and could not contain my excitement and blurted it out to the students on the course. I then had to swear them to secrecy, just in case I didn’t get the book finished. Thank you to those ladies and a couple of other people who I told. No one has revealed my secret.

I was given until the end of October 2020 to get the writing of the book finished. Loads of time!!! I devised a plan as to how I was going to write it and took my notebook everywhere I went, including the hairdressers. My plan was to write all the instructions for making the jacket and then read them all to make a jacket. That way, I reasoned, I wouldn’t miss anything out.

The first thing I came across that I hadn’t planned for was making the toile. I have lots of toiles in all the sizes for my courses. I’ll just use one of them. Of course that didn’t work, you can’t take making up photos of a finished garment.

I spent ages playing with bits of pattern paper showing alterations. I was photographing them on my floor in my workroom at home. I then had to redo them all after sending proofs to the publishers as they didn’t like the wooden floor background. That meant I had to put a cloth down on the floor and had to make sure that the photo didn’t take in any of the surrounding floor. 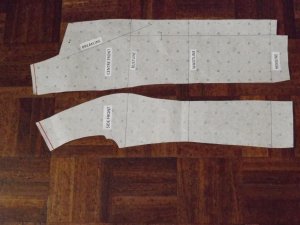 I continued to write and photograph the stages. I was amazed how much I’d missed out of the text, when I came to make up the jacket. The other thing which caused a problem was space. My workroom at home is not large,  and I needed photography lights to make the photos look better. Then lockdown happened, which was good for giving me a bit more time to write. I was planning to bring everything down to the shop for a bit more room but that didn’t happen. We had to make a bedroom into a home office for Wendy as she had to work from home. I used one bit of it for taking photos for my book. We couldn’t, at first get rid of a double mattress, so we propped it up against a wardrobe and draped a cloth from it to create a backdrop for the pictures. Some days she was stuck in the smallest space doing her work, whilst I spread out to get everything in shot. 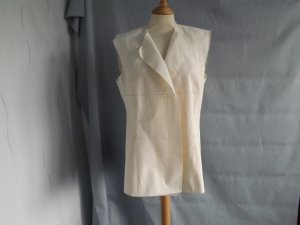 I had a bit of a panic towards the end of the time allowed, as I didn’t think I was going to make the deadline, but I managed to do it. I’m not the most organised person in the world, so I employed Wendy to finalise everything with the correct numbered photos going in the right place. I then had to read through the book from start to finish for any mistakes. Eventually I sent it off to the publishers in October last year.

Now you would think that the book was nearly done, not a chance. The book was sent to an editor who had to go through the book, and I had a list of questions about things that weren’t clear. It also went to a proof-reader, and then finally to the typesetter. Once the typesetter had done her job, I had to go through the whole book again to check for any mistakes. Finally in February this year the book was ready for printing. Since then I have been desperate for the book to be ready for everyone to see.

I had a great time writing the book and I’ve read it several times! So, I’m hoping you will enjoy reading it. The launch date is not set as yet, but it will be sometime in August this year. You can pre-order it now. I hope you enjoy it as much as I have.